“Ryan is a one man musical force! ” - Jason Vargo

“"Ryan Biter takes his audience on a wonderful journey of passages, twists, and turns. He can rock the house and hold us spellbound with a delicate ballad. His music is powerful and masterful. His guitar work is lush and multi-layered. His vocal interpretations of his original songs are dynamic and sensual. His songs are personal with themes that resonate with our own experiences of love, loss, and the path to wisdom." ” - Joe Berger

“"Ryan was entertaining, technically perfect, soulful, engaging, funny, powerful, versatile and completely memorable. The audience was new to house concerts, and started out a little shy, but by the end, Ryan had them all enthusiastic and they ALL wanted more. Ryan is a powerful and talented act. We're already talking about the next show." ” - Kirk Haselden

Inspired by the 7000-foot elevation of his Flagstaff, Arizona home, Ryan Biter loves nothing more than taking audiences on adventures scaling emotional heights and depths. Ryan immerses listeners in his warm, compelling, and deeply affecting music; he will have you flying high one song and break your heart the next. Heavily influenced by American roots music, his sound combines soul, blues, and rootsy Americana. From those roots he expands to deliver a strong Indie-Rock sound. His masterful guitar work partners with his poignant songwriting, and a powerful emotional voice that cuts to the core. His music amplifies something deep and spiritual.

Biter is a nationally touring artist and a three-time featured songwriter at the Dripping Springs Songwriters Festival, a 2022 Kerrville New Folk Finalist, and a 2022 Songwriters Serenade Finalist. He has been featured on both nationally and internationally syndicated radio. He has shared the stage with numerous acts including the Nitty Gritty Dirt Band. His third studio album Training Wheels, featuring an ambitious full-bodied indie-rock, Americana/blues sound, is slated for release Spring 2022. 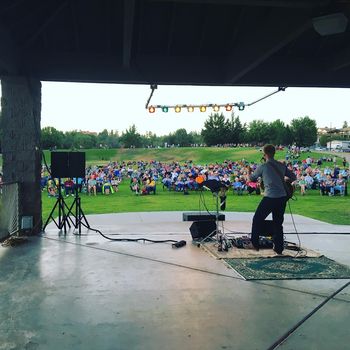 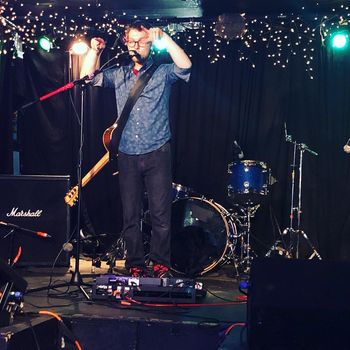 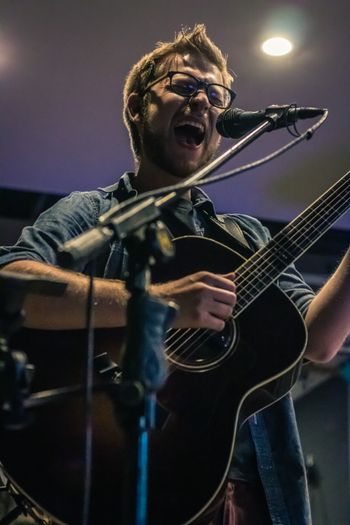 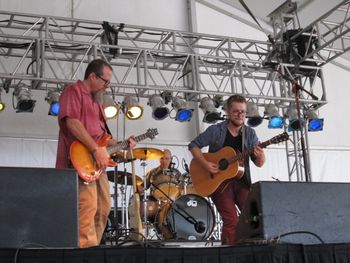 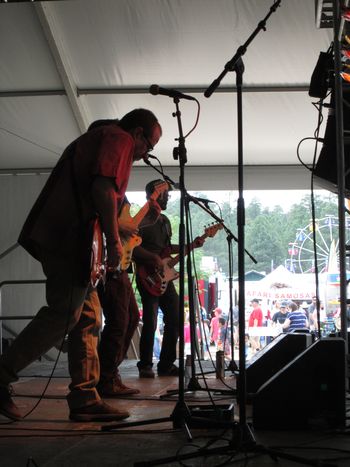 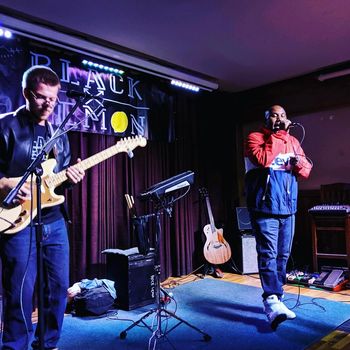 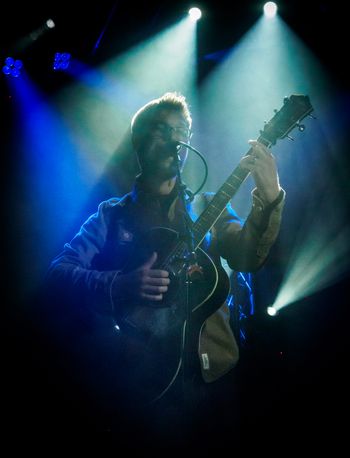 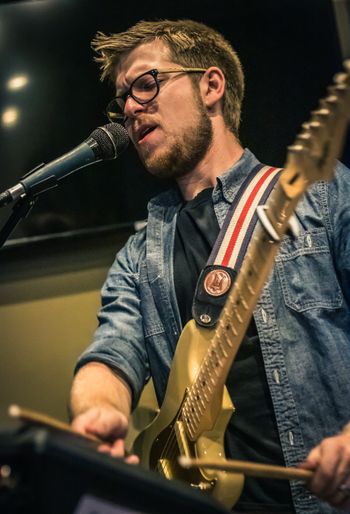 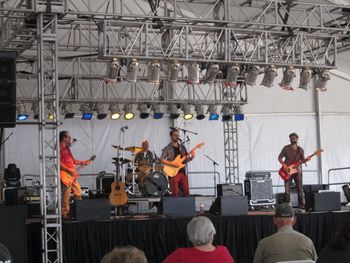 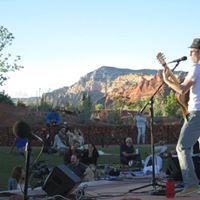 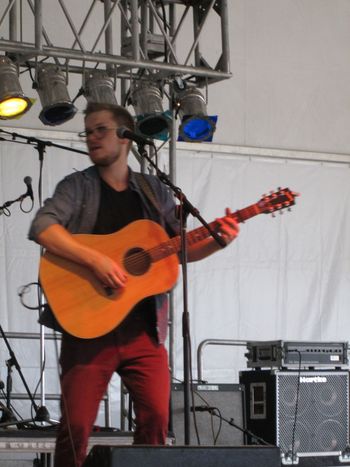 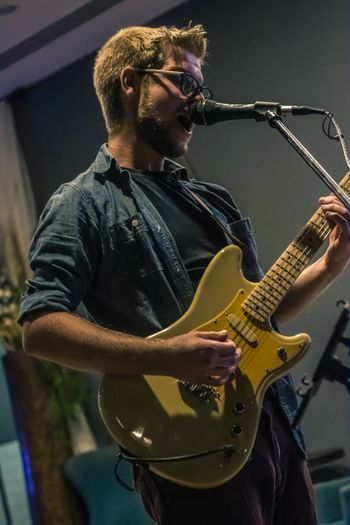 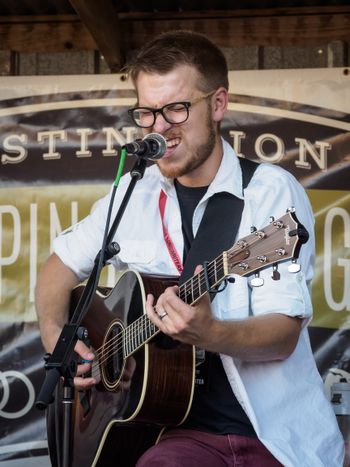